As an independent celebrant, speaking for myself and my clients, I am deeply concerned that the current Private Member’s Bill going through parliament to support humanists conducting legal ceremonies will, if passed, lead to unintended discrimination. 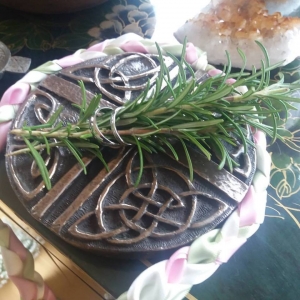 The Marriage Act 1949 is in need of serious modernising. A recent High Court case where six couples sought to have humanist ceremonies legalised was thrown out by the judge on the grounds that there are too many little amendments to the marriage law. It was also noted that the Law Commission had been reviewing current marriage law.


Changing the law to ensure freedom of belief is about benefiting ALL couples, not just about the type of celebrant we are. It is vital that MPs don’t rush through an amendment but listen to and work with the Law Commission Review. 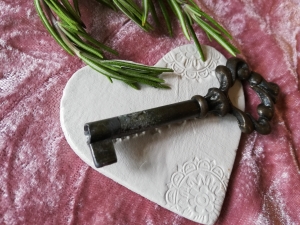 According to the recent Law Commission Review, in England last year 9, 500 wedding ceremonies were officiated by independent celebrants. That figure was based on just a small number of celebrants surveyed. The true figure is believed to be much higher. This is vastly more than the approximately 1000 weddings officiated by humanists.


There’s a world of difference between an independent celebrant and a humanist, and both MPs and the general public need to be made aware of these differences.


When it comes to ceremonies, under English law you’re either religious or atheist (humanist). So this means that you either get married or have your funeral with the church or state. How is this even considered fair and mindful of the nature of what it means to be human? There are as many beliefs about life and love, and life and death, as there are human beings.


As an inclusive celebrant, I ensure that anyone listening to a service I officiate is aware that their beliefs, whatever they may be, are welcomed into the ceremonial space.


My ceremonies are based on what is meaningful to my clients, and is an accurate reflection about what they believe, and NOT what I believe. This means I can include religion (anything from Christianity to Buddhism and so on), and from various expressions of spirituality right through to humanism. I can do this as much as is desired by my client. And I am as comfortable and authentic leading a congregation in the Lord’s Prayer as I am offering a Buddhist blessing or calling in the Four Directions or Archangels. 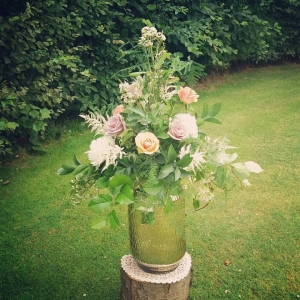 Life simply isn’t as black and white as religious or non-religious. To divide humanity into two groups regarding their beliefs on something as huge as life itself is short-sighted, at best, and discriminatory, at worst.


Unfortunately, most people hear the word celebrant and think it means humanist. A humanist is someone who doesn’t believe in the supernatural or have any faith. A humanist celebrant provides humanist services, and should not, by Humanists UK’s own remit, include any form of worship, prayer, or hymns, or anything pertaining to the supernatural. And this is where things become interesting and, for reasons soon to become obvious, confusing to many people. Oftentimes a client will say to a funeral director or wedding planner, or even a celebrant, “We’re looking for a humanist to do our ceremony. We’re not religious!”


As an independent celebrant, experience has shown me over and over that when people say that what they mean is that they don’t go to church. They may not even believe in God. But as we get to know each other, and our conversation deepens, it turns out that while they are not part of an ‘organised faith’ they do indeed believe in many things which do not fit neatly into the humanist box.

In a time when we are becoming more mindful of so many things in this world, surely freedom of belief and the way we think should be near to the top of that list?


I’ve had the privilege in over twenty five years of independent celebrancy to create, write and officiate ceremonies across a broad range of beliefs. Sometimes it happens that a Catholic marries an atheist, and the church isn’t the place for their ceremony. It might be that a Buddhist wants to marry a Pagan. I’ve even had the honour of marrying a couple in a Maori marae. Interfaith love deserves the right to have the ceremony meaningful to them, not one consigned to a box of either religious or non-religious.


Humanists are not representative of all celebrants. The review by the Law Commission has clearly shown that MPs and the general public need to be educated on the differences between independent celebrants and humanists. To be clear, it is not that one is better than the other. It isn’t a competition. They both have their place. It is simply a matter of knowing the difference between what they offer. They’re not interchangeable. It’s not like swapping broccoli for cauliflower in your curry recipe.


I urge the MPs supporting the current Private Member’s Bill to do their research, and speak to those in the industry. Above all, I ask them not to make an ‘amendment’ to allow one type of celebrant to officiate, but to wait and take notice of the Law Commission review. This is the only way to avoid unintended discrimination.


Veronika Robinson is a Cumbrian-based celebrant who has been officiating ceremonies since 1995, is a celebrant trainer, and editor of the international publication: The Celebrant magazine. 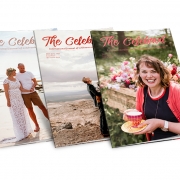 Who Holds The Celebrant?

Issue Six of The Celebrant magazine
Scroll to top